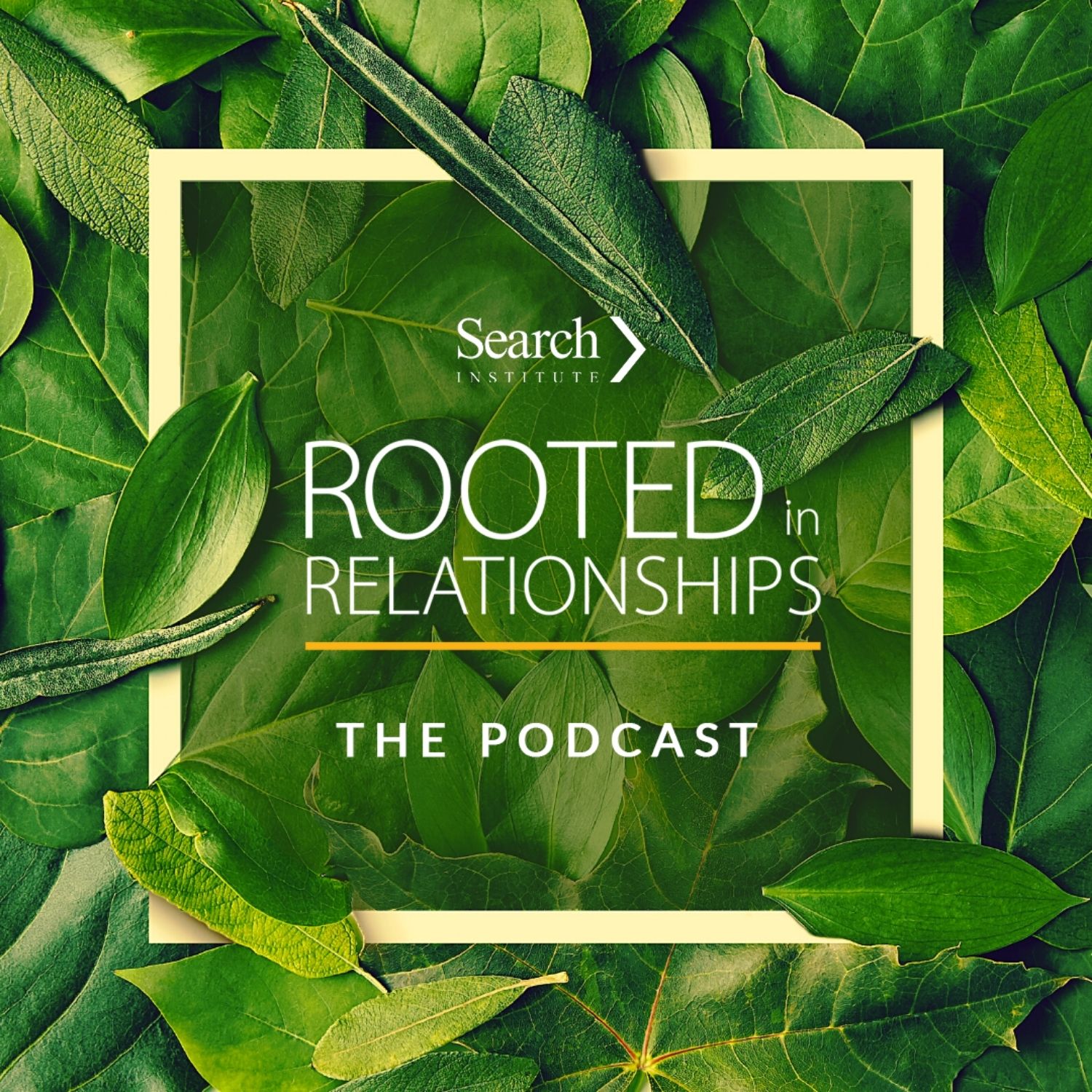 Episode 1.6 - Dr. Valerie Purdie-Greenaway - The power of diversity in the context of belonging

I am so excited to end our series on character with this powerful episode with renowned scholar, Dr. Valerie Purdie-Greenaway. In this episode, Dr. Purdie-Greenaway breaks down her research on culture and intergroup relations in society into practical insights for cultivating contexts that create psychological safety and a sense of belonging for young people to thrive. There are so many powerful insights in this episode that you will not want to miss.

Welcome to the Rooted in Relationships podcast, where we talk with renowned researchers and experts on the scientific insights that can help you build meaningful relationships with young people. Host Benjamin Houltberg is the CEO and President of the Search Institute, where research over the past 60 years has found relationships to be the roots all young people need to grow and thrive. In today’s episode, Ben has a conversation with Valerie Purdie Greenaway, social psychologist and associate professor of psychology at Columbia University. Because of her deep commitment to understanding inner group behaviour and relationships, she has done incredible work destigmatizing identities.

Valeries’s entry point to understanding people of all identities really began with her mother, a teacher. Her early curiosity during grad school was in part because she wanted to understand the ingredients her mom created in her classroom. In her own work, Valerie herself aims to solve the question of how opportunity can be tackled and ensure all children are able to flourish. We often forget how much adult relationships really matter for the relational conditions for youth.

Thinking of positive youth development in its early stages, sometimes real struggles, such as racism and oppression, are overlooked. Valerie’s work bridges the gap between youth struggles and potential. As the director of I Have A Dream Foundation as a college graduate, she realized the stark contrast of inequity and its impact. She found herself asking questions to which the answers didn’t exist in the library textbooks at the time. Thus, she realized, a scientist is someone who has questions they're trying to find answers to. The gap between science and practice is closing more and more today, but it is still there.

In her research, Valerie has found that a sense of belonging serves as a protective factor. In terms of grades and performance, it’s hard to be persistent when you feel even the slightest sense of disconnection. This has become a big piece of her own work and something she urges her students to think about. Small changes in a practitioner's actions can have long lasting effects. Psychologists can combine the social structure with students' interpretation of their interactions and circumstances. She explains her own research on Self-Affirmation Theory and the positive impacts she has seen it have on her own students. The trick, Valerie reveals, is that affirmation intervention has to come to students under the radar. The idea that small psychological changes lead to big effects is not because of big science, but because the accumulation of small trajectories that matter over time, like getting into college.

Today, teachers are learning about critical race theory and their own pedagogy. The question of what to tell children and what not to tell them becomes a little sticky, as Valerie wants children to be able to imagine amazing things in school and believe that good things will happen to them. She discusses the complexity of how to talk about events like the George Floyd murder in schools. Research shows that when a student believes they will be stereotyped by a teacher, their performance decreases and lack of belonging increases. Showing a student that you care and that they belong can make all the difference in their trajectory.

Then, the conversation shifts to discussing a research project funded by the John Templeton Foundation focused on religious and spiritual socialization. Science has tended to focus on Christianity when it comes to discussing religion. Part of the broad scope of this research was to develop a measure to try to understand Muslim adolescent identity, and the relationships between the foundation’s core values and identity. The second piece is the question of political engagement. Their data shows that contrary to popular opinion, Muslim youth are highly engaged in American politics and their community.  The final piece is understanding the relationship between religious identity and students' coping mechanisms in school.

As Valerie’s mother always told her, context drives the class. She stands by the idea that science is a form of social justice. As the episode wraps up, Valerie shares her final words of passionate advice for teachers and practitioners. While diversity has become a fraught word, the real idea is that people of all walks of life can come together to build something magical and new. Along with diversity, establishing psychological safety is when real innovation is made.

0:34- Ben introduces himself and the podcast.

2:58 - Valerie joins the conversation and shares her journey.

8:33 - Bridging the gap between science and practice.

17:02 - How small changes and practices can have long-lasting effects.

33:30 - Findings of the study from the John Templeton Foundation.

43:35 - Valerie shares final words of wisdom for teachers and practitioners.

Learn more about The Search Institute.